I sort of heard this on someone's phone this afternoon and it stuck in my head. I remember how much I loved this song.
Posted by Hunter at 4:41 PM No comments:

But Don't Call Him a Nazi

It turned out that the generals had rules, standards, and expertise, not blind loyalty. The President’s loud complaint to John Kelly one day was typical: “You fucking generals, why can’t you be like the German generals?”

“Which generals?” Kelly asked. “The German generals in World War II,” Trump responded. “You do know that they tried to kill Hitler three times and almost pulled it off?” Kelly said.

But, of course, Trump did not know that. “No, no, no, they were totally loyal to him,” the President replied. In his version of history, the generals of the Third Reich had been completely subservient to Hitler; this was the model he wanted for his military.

I remember reading that Trump kept a book of Hitler's speeches by his bedside. Do I need to say more?
Posted by Hunter at 7:31 AM No comments:

lots of SF books and audiobooks; Euro-folk, Indian classical, and some jazz, plus lots of African music; jerky; Jonah Hex; and more!

So find a nuce cool spot to rekax and nosey on over.
Posted by Hunter at 7:19 AM No comments:

Florida Seen. Rick Scott came out with this one recently (via Joe.My.God.):

U.S. Sen. Rick Scott warned the Texas Conservative Political Action Conference Friday about the “greatest danger ever” faced by America. “The militant left wing in our country has become the enemy within,” Scott contended during his speech in Texas. Scott also predicted that “in their new socialist order, everyone will obey and no one will be allowed to complain,” while again describing the “woke Left” as a “modern day version of book burners” and the “most narrow-minded intolerant people our country has ever seen.”

This is pure projection, as we might expect. It seems to be the right's favored tactic these days,at leat in public ssstatements. And grab your irony meter --that post appeaared right after this one:

Yu know it's not the laft doing that.
Posted by Hunter at 9:03 AM No comments:

I remembered! (Pats himself on back.) Here's the new edition of Green Man Review:

So find a nice cool place to relax and scoot on over.
Posted by Hunter at 9:32 AM No comments:

Back on track with the latest edition of Green Man Review:

You know the drill: click on over and enjooy.
Posted by Hunter at 10:32 AM No comments:

Somehow, I missed this one completely. Haappily, you can still catch the latest edition of Green Man Review, because the iternet is forever,

So find a nice cool shady spot and clickk on over.
Posted by Hunter at 9:15 AM No comments:

Thought for the Day. 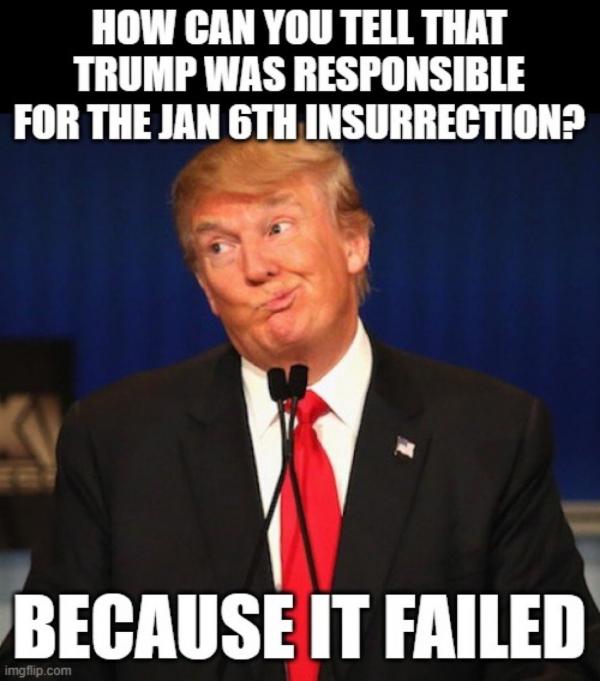 Posted by Hunter at 6:41 AM No comments: